Tribal Clash is not just a fitness competition, it is so much more! It is a festival of fitness and community, of common purpose, taking part and, yes, also winning. As we are now in our fourth year, we have accumulated many favourite Tribal Clash moments, both on the arena and outside of it.

The giant tipis have always been an important gathering place at Tribal Clash. Last year we announced Sunday’s workouts inside the tipi on Saturday night, and the atmosphere was truly electric (that’s where we introduced the crowd to the famous six handled log…). There is something very special about that big communal space with the open fire in the middle. Swapping stories, fuelling after the day’s events, catching up with old friends and making new ones – that’s the off-duty Tribal Clash that is as much part of the event as the drama on the arena.

This year we will be showcasing two young Devon singer-songwriters on Friday and Saturday night, before turning it up for our closing party on Sunday. 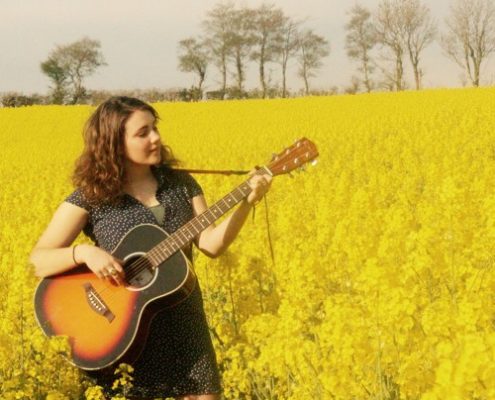 On Friday night Jaz Gosling will entertain you with her mellow and upbeat country folk tunes, she is only 17 but has been playing music and writing songs since she was 10. She is inspired by Jack Johnson, Izzy Bizu and Ady Suleiman. Come and enjoy her beautiful voice, chill out with a pint listening to the sea – what better way to start the weekend! 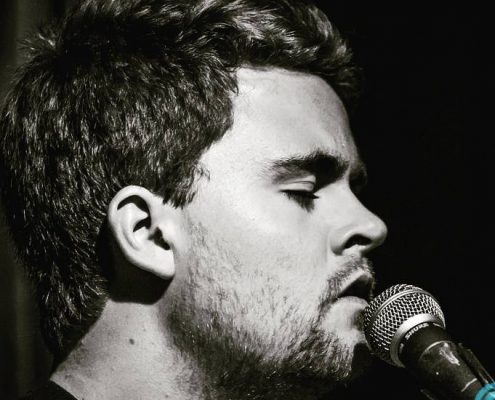 Sam Fearon will take the mic on Saturday night. Sam is a 22-year old singer songwriter with a soulful voice and a great stage presence, he is a skilled guitarist and plays unique covers in his sets, putting his own style on some well known classics. Sam has been playing at the local venues and festivals for several years now and he is about to release his first EP ‘Building Blocks’ 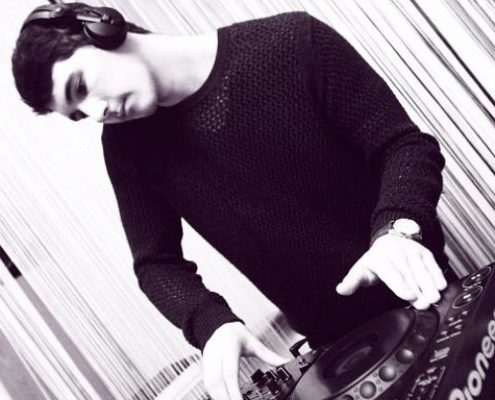 DJ James Jordan will bring Tribal Clash 2016 to a close with deep and soulful house tunes inside the tipi on Sunday night. You can also find him on Friday and Saturday nights at Revolution in Plymouth, and frequently in other South West clubs and parties. The competition will be in the bag and the work is done, time to let your hair down and celebrate with your tribe!

Remember that the festival bar organised by our friends at the Venus Cafe will be open until 11pm on Sunday night, and if you have bought a camping pass, that pass covers you for Sunday night as well, as camping this year is extended until Monday morning (more info on our camping facilities here). Join us for this closing night tribal gathering as we say goodbye for another year, before travelling home with more epic memories from an epic weekend.